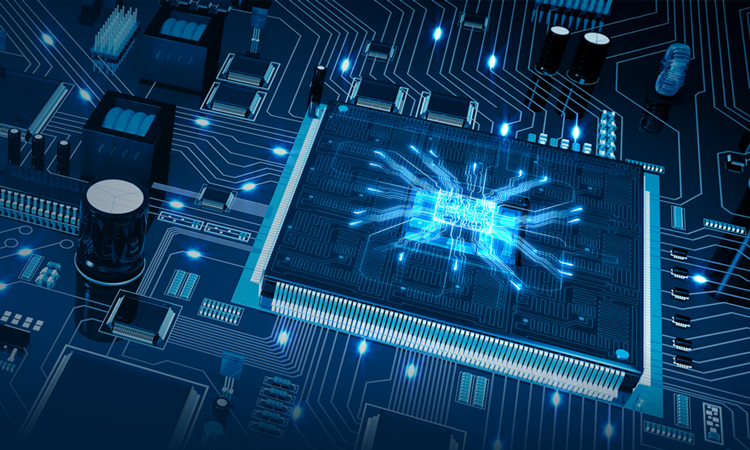 Then SWITCHengines can offer you the following benefits:

In addition you get the following advantages:

Please note that the first version of the Enterprise flavor is developed in 2018 with selected IT services from Swiss institutions.

SWISSUbase is a national cross-disciplinary solution for Swiss universities and other research organisations in need of local institutional data repositories for their researchers. The platform relies on international archiving standards and processes to ensure that data are preserved and accessible in the long-term. SWISSUbase is a collaboration by FORS, University of Lausanne, University of Zurich and SWITCH.