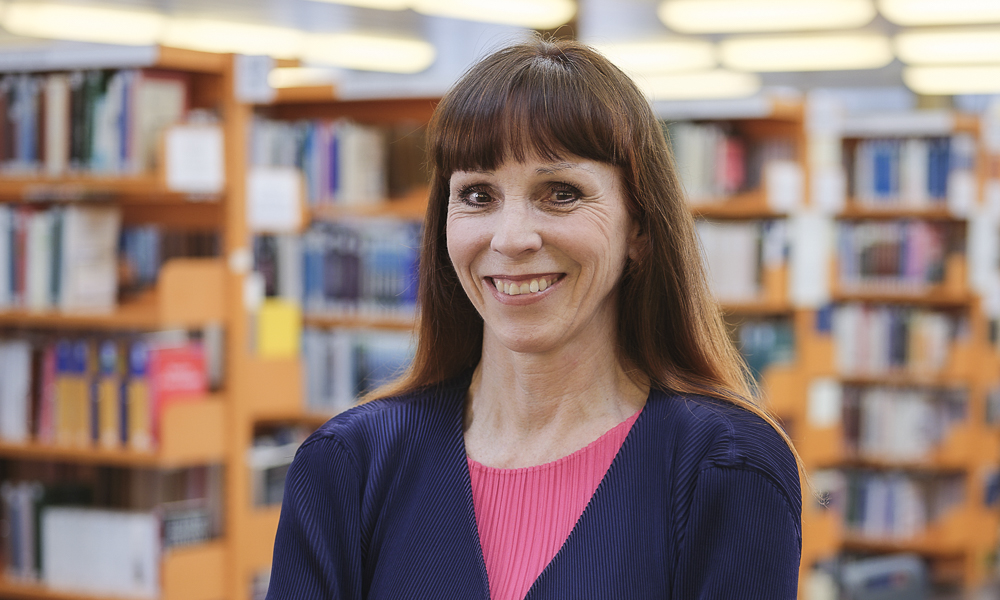 Library, IT and research services are interacting ever more closely. Data is becoming a valuable commodity. Data storage and utilisation are challenges that can only be addressed through international cooperation.

Although some libraries include it in their agenda, not one has all the works published in the world, which is why libraries have a long history of international collaboration. My predecessor’s predecessor was therefore one of the initiators and founding members of LIBER, the Association of European Research Libraries. 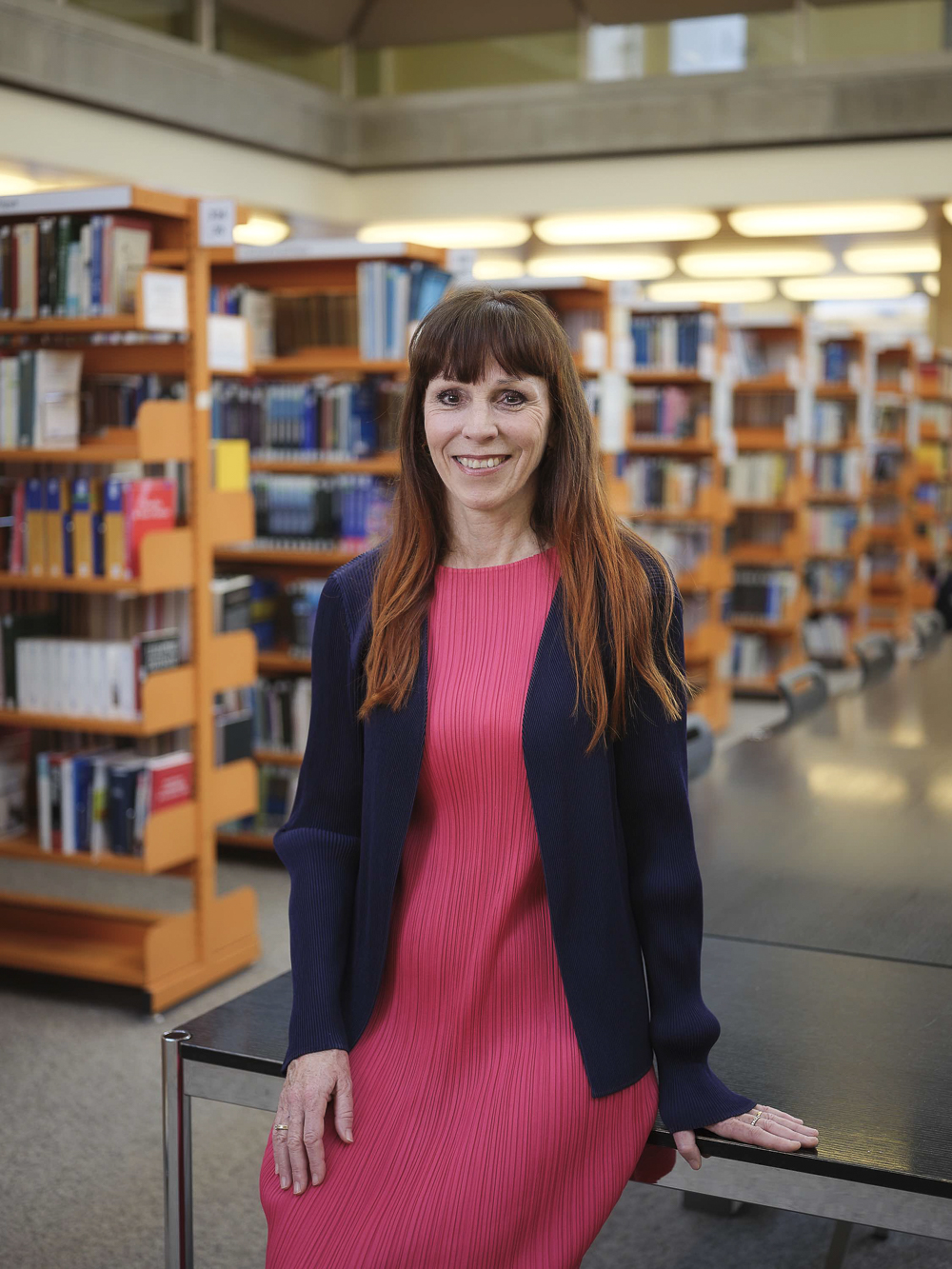 Libraries have been pioneers in online working since the early 1980s. As the web was created in the 1990s to enable sharing of scientific information, they became a spearhead of the Fourth Industrial Revolution. This is why libraries have had to respond more quickly than other sectors to the economic developments brought about by this revolution, such as platform capitalism. Since the beginning of the 21st century, therefore, we have been working hard to transform the business model from scientific to open access publishing. Indeed, all the major Swiss scientific libraries are open not only to researchers, but to all members of the public.

International cooperation is fundamentally important to us because researchers are highly mobile and have their work printed by publishers around the world. Swiss libraries must therefore move forward hand in hand with European libraries on such complex issues as establishing technical infrastructures for open access publishing, developing new metadata standards and data exchange protocols for primary data and electronic publications and even reforming copyrights. As part of the LIBER strategy, working groups are devoting their energies to developing approaches for such standards to enable data exchange and text and data mining on a more global scale. These results can then be reused by Swiss research libraries.

All of these topics are also key to SWITCH’s development. The work carried out in the context of LIBER is naturally reflected in SWITCH’s discussions.

This much is illustrated by the example of centralised connection solutions. In an international environment, libraries have been the main drivers of a centralised access solution based on the SWITCHaai model. To simplify administrative processes internally and as a possible integrated solution with the Swiss Library Service Platform (SLSP), BCUL is currently testing SWITCH edu-ID, the enhancement of SWITCHaai, as a uniform login solution. This would also simplify external processes between libraries in Switzerland.

Networking is encouraged on both sides: Europe is setting up new infrastructures such as the European Open Science Cloud (EOSC), while SWITCH is providing the Swiss academic community with the service and connection to European infrastructures.

Hand in hand for more innovation

These collaborative relationships are all the more important nowadays as primary data and scientific publications are no longer only read by humans, but also by machines. Indeed, these collections create big data pools that can be used by researchers if they are accessible on a large scale. While the potential for innovation is great, it can only be tapped if we work together with European and global players.

The results obtained in international collaborative relationships can be reused by SWITCH, universities and tertiary colleges in the context of consultations or developing their strategies. The structure of SWITCH, with its long-established tradition of community work, is perfectly suited to the personal exchange and knowledge transfer that this involves. 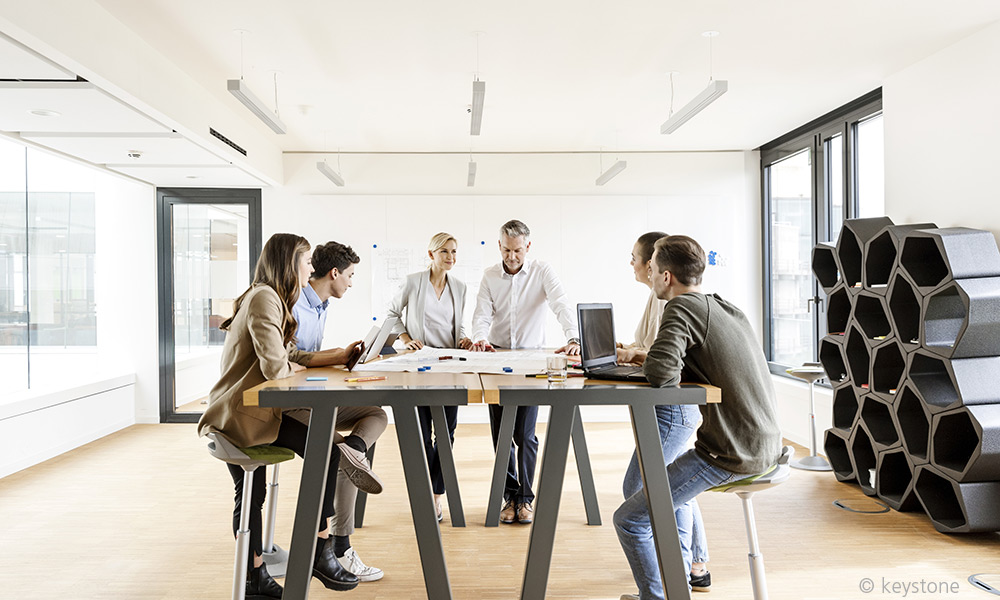 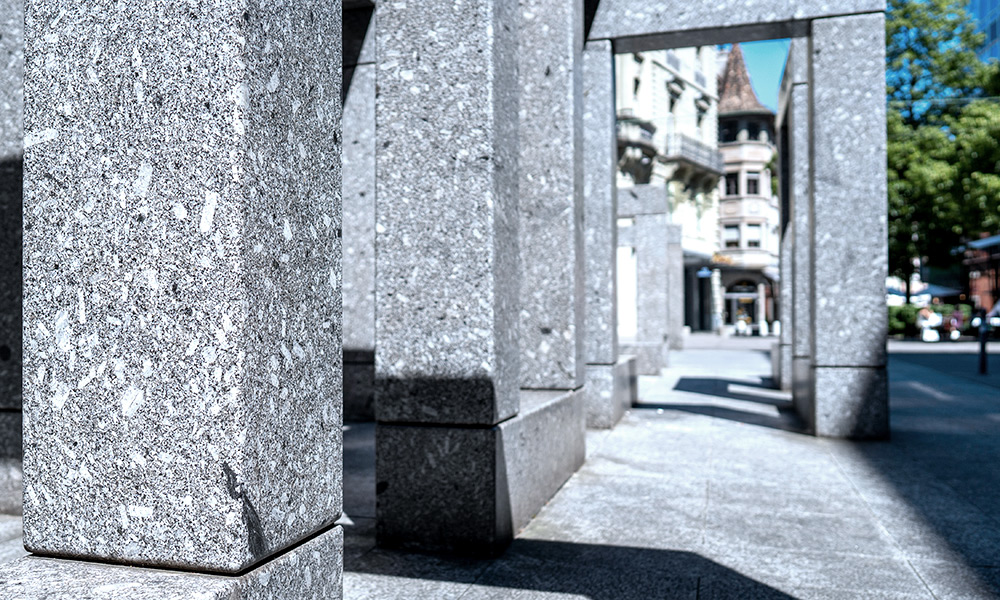 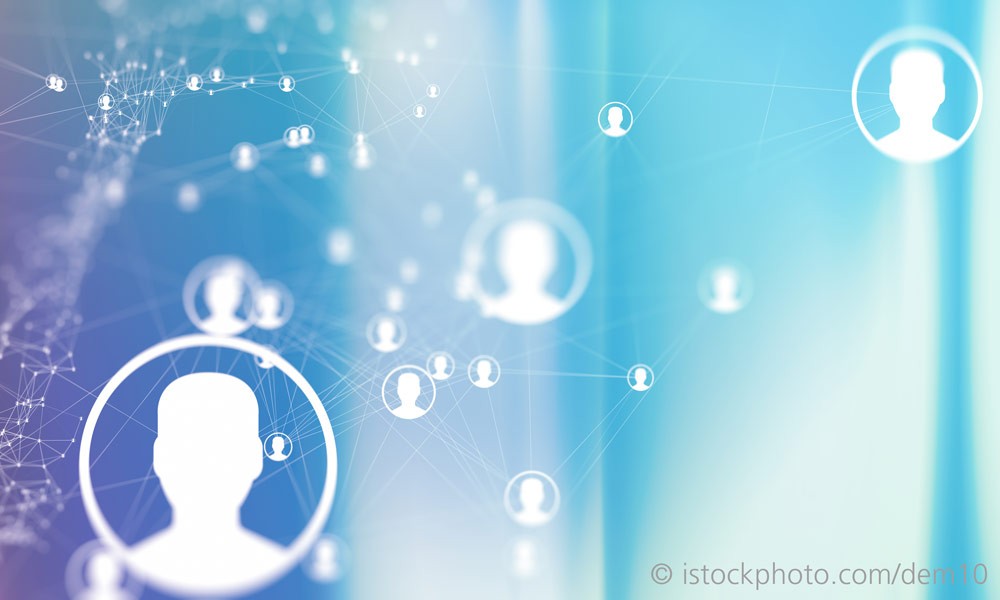