At its meeting on 14 November 2019, the SWITCH Foundation Council defined its members for the next four years.

Peter Kofmel was re-elected as independent Chairman. Dr Alexandre Gachet, already a member of the Committee and representative of the Canton of Fribourg, has been elected Vice-Chairman of the Committee. He replaces Prof Dr Torsten Braun, who will remain on the Foundation Council as a representative of the University of Berne. Hans-Peter Egli, administrative director of the University of Applied Sciences Rapperswil, has been elected as a new member of the Committee. The existing Committee members Jeannette Frey (Swiss Library Network for Education and Research SliNER), Mario Gay (Università della Svizzera Italiana), Dr Axel Marion (swissuniversities) and Thomas Sutter (University of Zurich) were confirmed in their function.

In addition, around a quarter of the members of the Foundation Council were renewed. The following new members were elected: 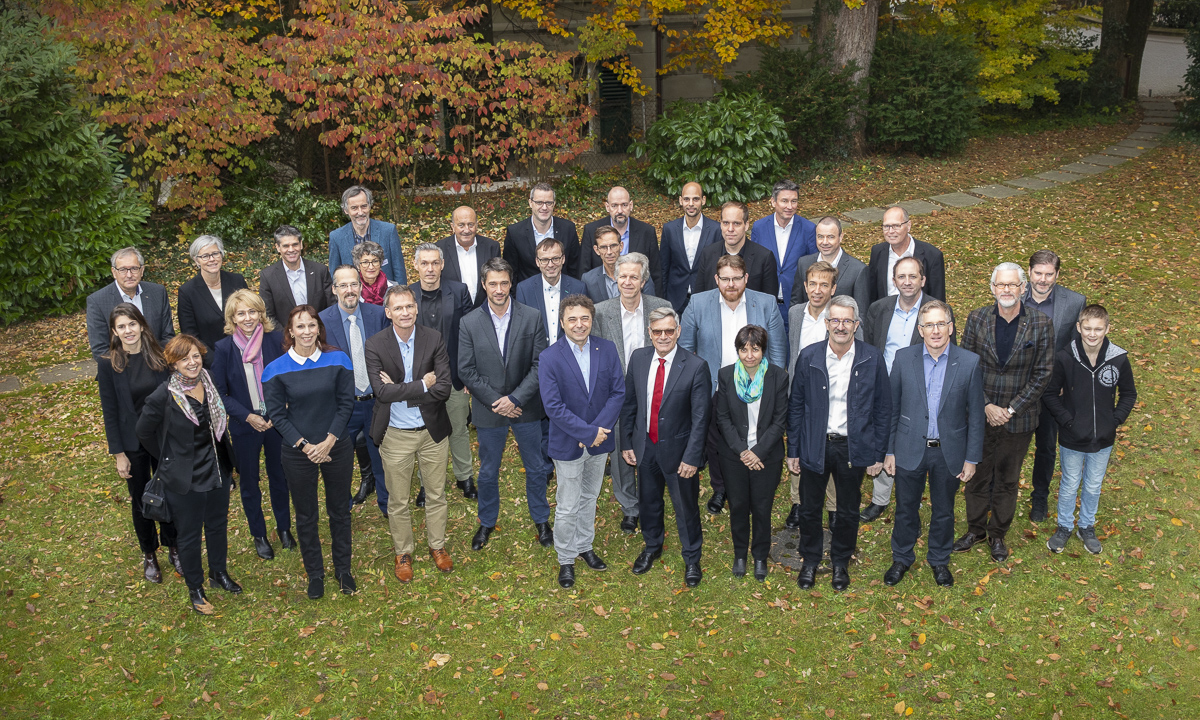